The awards ceremony also featured Mickey Guyton performing her breakthrough single “Black Like Me” and Maren Morris, joined by John Mayer for a collaboration on “The Bones.”

For the full list of winners at the 2021 Grammy Awards, see the link below. 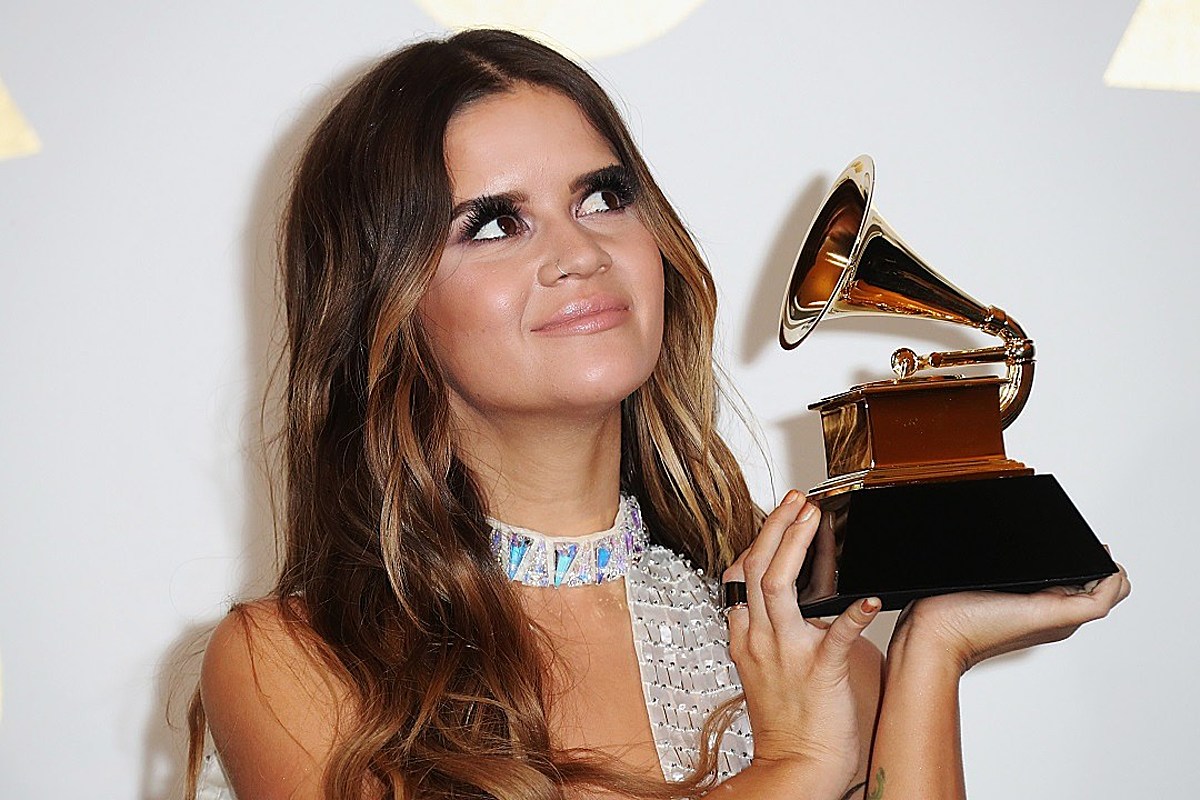