Granger Smith has debuted the video for his single “Hate You Like I Love You,” off of the first installment of Smith’s 2020 double album, Country Things Vol. 1 and Vol. 2.

Vol. 1, which arrived last August, featured eight-tracks including songs like “That’s Why I Love Dirt Roads” and “Country Things.” Smith was in the process of making the album when he and his wife Amber’s 3-year-old son, River, drowned in a tragic accident in the family’s pool in June of 2019. At that time, the singer put his music plans on hold. When he returned to his project the following year, he explained that he had undergone a shift in perspective that changed his outlook on both life and making music. “My life is just different now. Or maybe a better way to put it is, I see life differently now.”

Take a look at the video for “Hate You Like I Love You,” featuring Granger’s wife Amber, at the link – here. 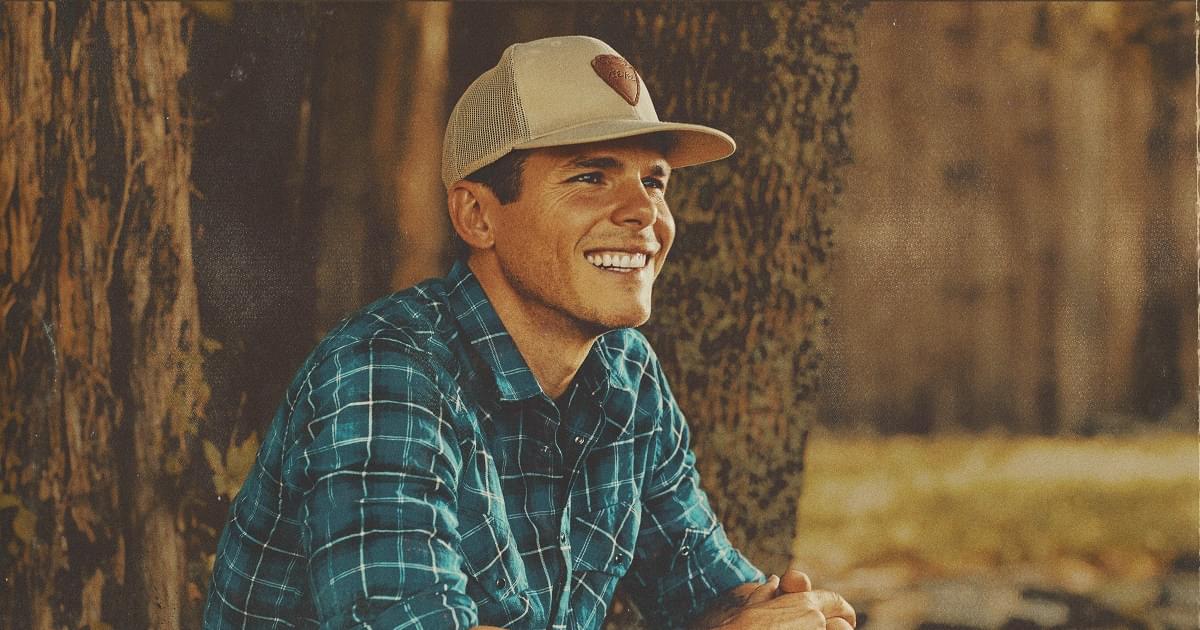