Skip to content
By February 4, 2021Leave a Comment on Morgan Wallen suspended by record label, declared ineligible for 2021 ACM Awards after his use of racial slur is caught on video

Morgan Wallen has had his recording contract suspended “indefinitely” after being caught on camera using a racial slur. Big Loud Records said in a statement on Wednesday: “In the wake of recent events, Big Loud Records has made the decision to suspend Morgan Wallen’s contract indefinitely. Republic Records fully supports Big Loud’s decision and agrees such behavior will not be tolerated.”  Wallen’s music has also been removed from hundreds of country radio stations across the country and all upcoming appearances on CMT have been removed.

In addition, Wallen will no longer be eligible for the upcoming 56th annual Academy of Country Music Awards. The ACM posted on social media to share Wallen’s ineligibility and removal of involvement from the upcoming award show scheduled for April 18, saying: “The Academy Of Country Music will halt Morgan Wallen’s potential involvement and eligibility for this year’s 56th Academy of Country Music Awards cycle. We have made his management team aware of this decision. The Academy does not condone or support intolerance or behavior that doesn’t align with our commitment and dedication to diversity and inclusion.”

Wallen issued an apology after a video of him using a racial slur outside of his Nashville-area home surfaced online. TMZ posted a video captured by a neighbor’s doorbell camera where Wallen is seen shouting profanities and using a racial slur before entering his home with a group of friends on Sunday, Jan. 31st.  Wallen said in a statement: “I’m embarrassed and sorry. I used an unacceptable and inappropriate racial slur that I wish I could take back. There are no excuses to use this type of language, ever. I want to sincerely apologize for using the word. I promise to do better.” 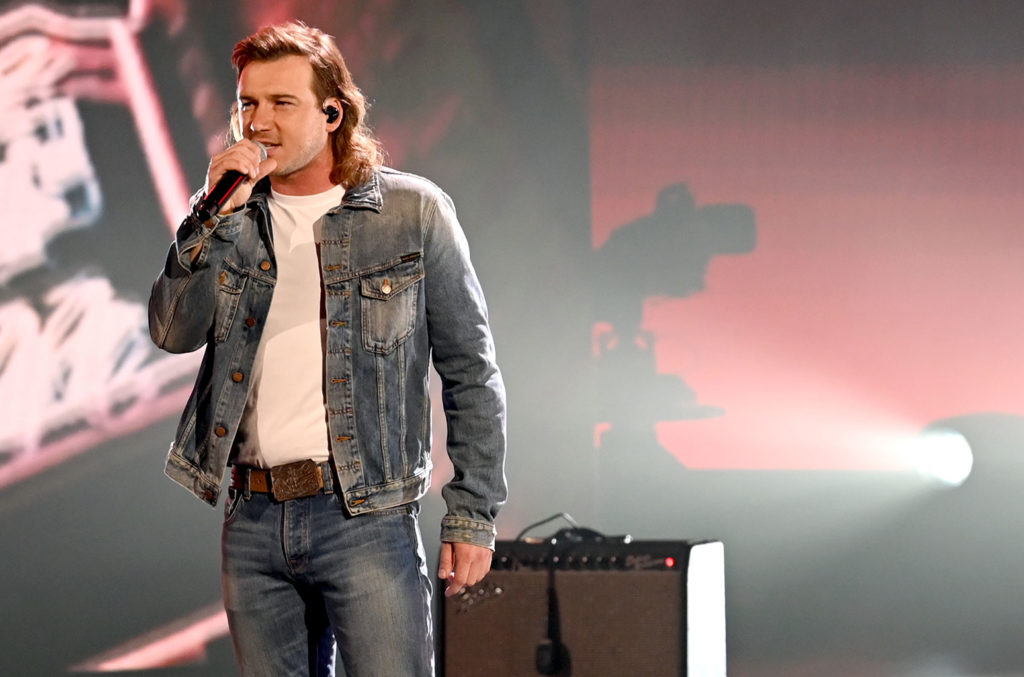 Via www.billboard.com
In a quick and decisive move, the Academy of Country Music has barred Morgan Wallen from…
02/03/2021 5:56 PM