Skip to content
By February 4, 2021Leave a Comment on Morgan Wallen issues apology after backlash for using a racial slur in a video posted online

Morgan Wallen has issued an apology after a video of him using a racial slur outside of his Nashville-area home surfaced online. TMZ posted a video where Wallen is seen shouting profanities and using a racial slur before entering his home with a group of friends on Sunday, Jan. 31st.  Captured by a neighbor’s doorbell camera, Wallen can be heard in the video clip saying, “take care of” this “p**** a** mother******” and “take care of this p**** a** n*****.”

Wallen said in a statement: “I’m embarrassed and sorry. I used an unacceptable and inappropriate racial slur that I wish I could take back. There are no excuses to use this type of language, ever. I want to sincerely apologize for using the word. I promise to do better.”

This isn’t the first controversy surrounding Wallen; he previously made headlines and issued an apology last fall after a video of him partying maskless at various bars near the University of Alabama surfaced on the web. He was later removed from his debut appearance on Saturday Night Live.  And in June of 2020, he was arrested in Nashville for disorderly conduct.

On the music front, Wallen’s sophomore project, Dangerous: The Double Album, has been a huge success; and is spending its third week atop the Billboard 200 chart. 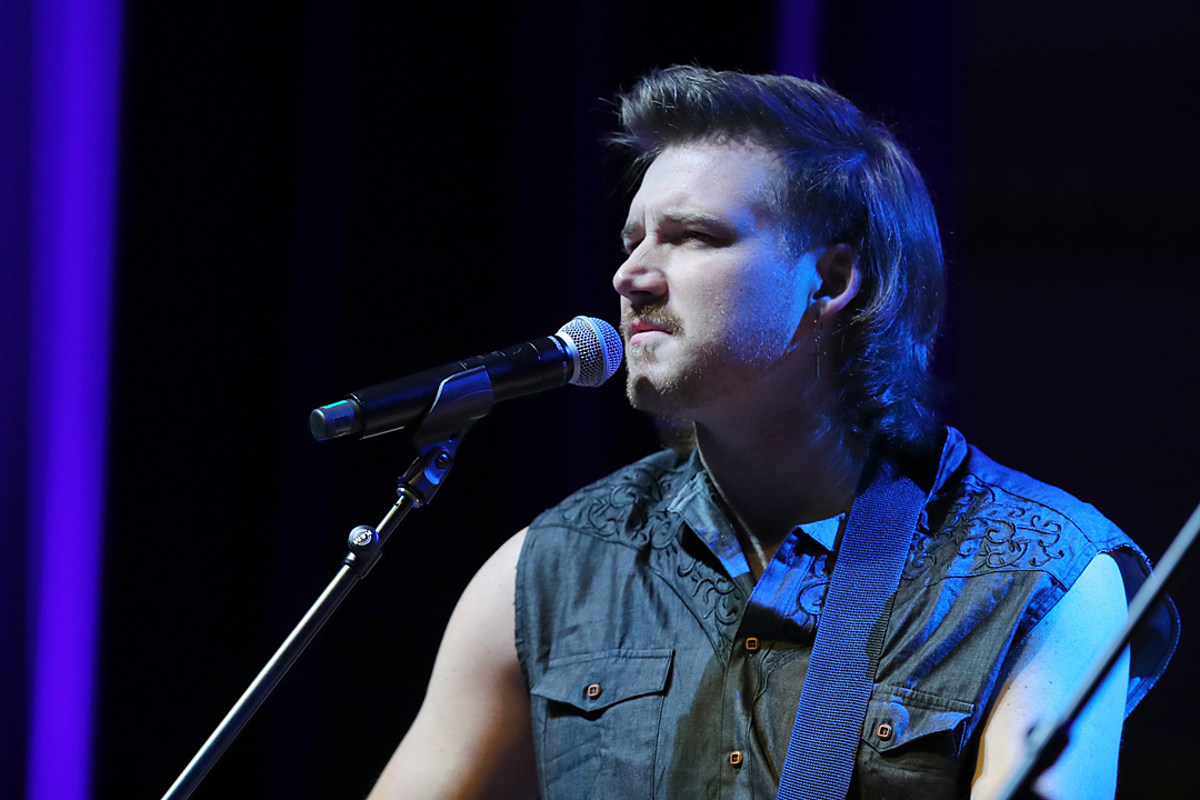