Skip to content
By Austin JeffreyDecember 20, 2020Leave a Comment on Morgan Wallen To Stream Free Album-Release Concert Live From The Ryman

Morgan Wallen will celebrate the release of his new album, Dangerous, with a one-time-only concert event, streamed live from the Ryman Auditorium.

Just a few days after the album drops on January 8th, Morgan announced on his Twitter that the free concert will air January 12th and will be available to stream on both YouTube and Facebook.

The 30-song double album has already broken Luke Combs’ record for pre-sales, and features a duet with Chris Stapleton as well a new Eric Church-penned tune called “Quittin’ Time.” Morgan recently dropped “Still Goin Down” and “Somebody’s Problem,” both of which debuted in the Top 10 on Billboard’s Hot Country chart. 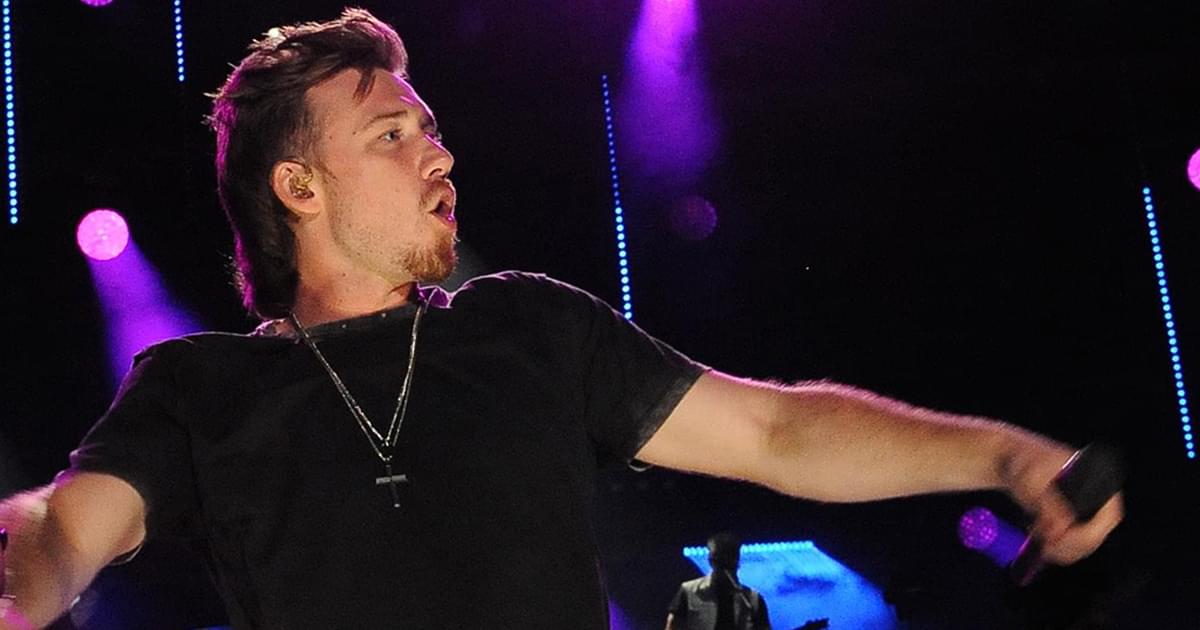